Do we really need to eat organic?

What does “organic” actually mean?

According to the Soil Association, “organic” means:

Conventional (non-organic) foods can include up to 300 different pesticides.  Pesticides protect crops against damage caused by insects, weeds, fungi and other pests. It’s estimated that without pesticides 40% of crops would fail, which means less food and more expense to consumers (2).

Is there a safe level of consumption of pesticides?

The acceptable daily intake (ADI) for pesticides is established through animal testing and is based on the highest dose where no recognisable harmful effects are observed; the No Observable Adverse Effect Level (NOAEL) (3).

However, the health effects from pesticides can occur cumulatively after years of low-level exposure rather than immediate exposure. And the health effects may occur with exposure to multiple pesticides rather than just one type. This means that the studies on pesticide safety are difficult to transfer to real-life human exposure because we ingest multiple pesticides over a long period of time, the effects of which are more difficult to study.

Furthermore, there has been an increase in the number of pesticides used, due to pesticide-resistant weeds and GMO crops. This means we are at risk of even higher levels of pesticide exposure (4). For example, the use of glyphosate (a herbicide used worldwide) has increased by 400% in the last 20 years in the UK alone (5).

The jury is still out on exactly how safe pesticides are, even at low levels!

Here is a brief look at some of the negative health impacts linked to pesticide exposure: 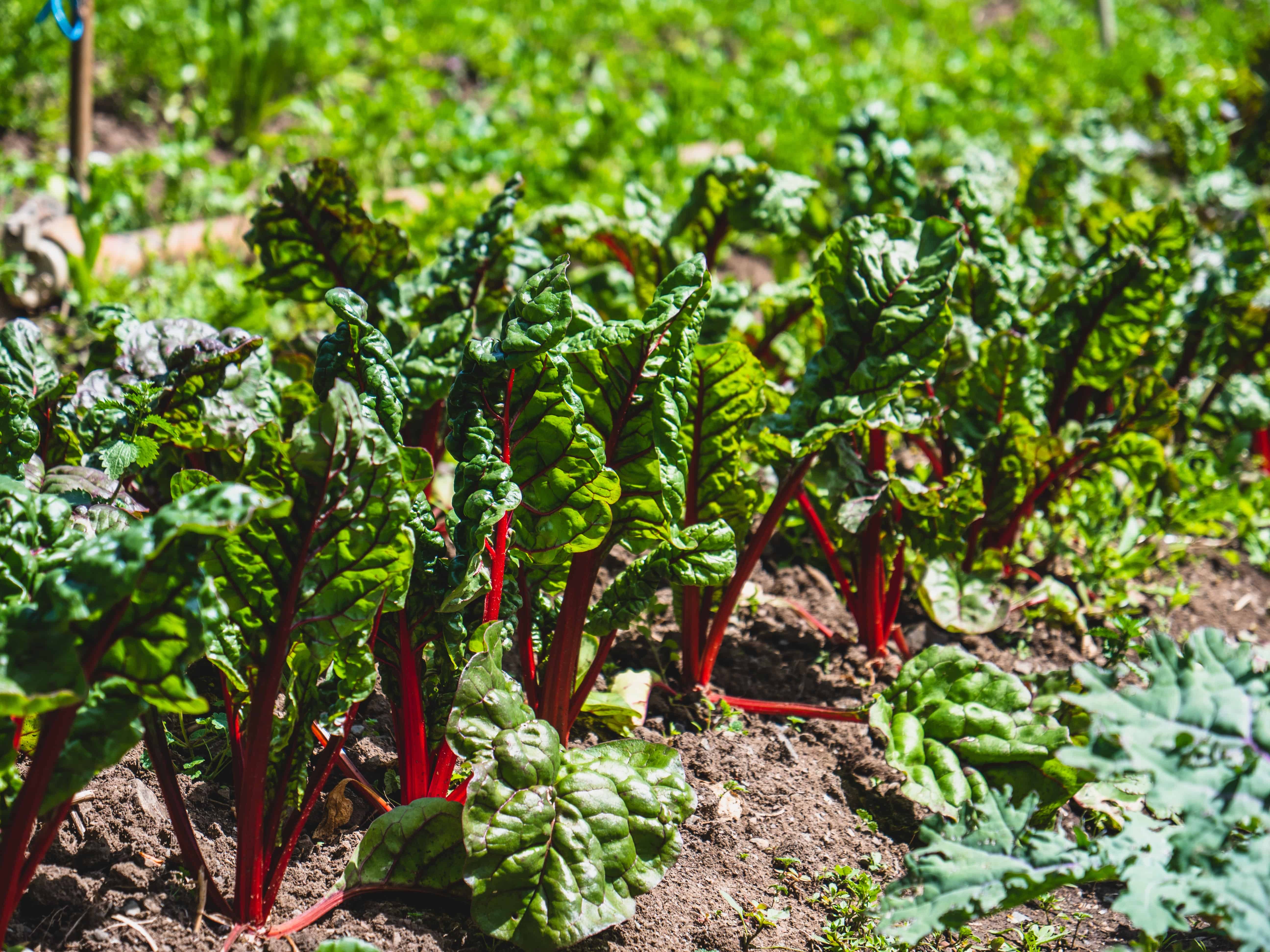 Apart from the reduced exposure to pesticides, there are other health benefits to eating organic. For example, organic fruits and vegetables have higher levels of anti-oxidants which are important for protecting the body from damaging free radicals and inflammation.

Conventional foods contain more cadmium which, according to the World Health Organisation (WHO) is carcinogenic to humans (13).

The Clean 15 and the Dirty Dozen

The Environmental Working Group have put together a handy guide to make it easier to shop for fruits and vegetables without having to purchase absolutely everything organic (which can get expensive).

Their Dirty Dozen list contains produce with the highest levels of pesticides. Buy organic if you want to reduce your exposure to toxic chemicals.

Their Clean 15 list contains produce with the lowest levels of pesticide residue. You can buy conventional non-organic foods from this list, as your exposure to toxic chemicals is low.

You can download a copy of the guide on the EWG website. The guide is updated yearly so it is worth subscribing to their mailing list to stay up to date with the latest news.

Other ways to reduce pesticide exposure

Washing your fruits and vegetables is essential. This study showed that soaking apples in water mixed with baking soda for 12 minutes, reduced the levels of surface pesticides to lower than the detection limit. The solution used was 10mg of baking soda per litre of water (15), so if using this technique, add one litre of water to a large bowl, add 2 teaspoons of baking soda and soak your fruit or vegetables for 12 minutes.  If this isn’t an option, rinsing under running tap water removes some surface-level pesticides.

Peeling fruits and vegetables where appropriate also reduces your exposure to pesticides. Fruits such as bananas and avocados will have lower levels of pesticides, as the skin is discarded. Potatoes are on the Dirty Dozen list. So even though we tend to peel potatoes before cooking, it’s still worth buying organic as they have some of the highest levels of pesticides.

Cooking some foods (for example, rice) can reduce pesticide levels, however, I have not found studies on the reduction of pesticides when cooking vegetables (14).

And finally, growing your own vegetables will reduce your exposure to pesticides, providing you grow them organically!

We don’t know the long-term health effects of low-level pesticide exposure. But we do know that they are linked to poor neurological development in children, anxiety and behaviour problems, hormone disruption and are currently being researched for their carcinogenicity (cancer-causing) potential.

It’s a wise move to reduce our exposure to pesticides based on the research we have so far. Using the EWG Dirty Dozen and Clean Fifty list is a helpful tool to use to know which foods to buy organic and which ones we can justifiably eat as non-organic.

When buying non-organic, always wash produce thoroughly, peel where you can, cook and if at all possible, grow your own. These tips and strategies will help to reduce your exposure to pesticides and potentially ward off undesirable health outcomes in the long term.

If you enjoyed this article, feel free to share on social media and spread the word.

This website uses cookies to improve your experience while you navigate through the website. Out of these, the cookies that are categorized as necessary are stored on your browser as they are essential for the working of basic functionalities of the website. We also use third-party cookies that help us analyze and understand how you use this website. These cookies will be stored in your browser only with your consent. You also have the option to opt-out of these cookies. But opting out of some of these cookies may affect your browsing experience.
Necessary Always Enabled

Any cookies that may not be particularly necessary for the website to function and is used specifically to collect user personal data via analytics, ads, other embedded contents are termed as non-necessary cookies. It is mandatory to procure user consent prior to running these cookies on your website.